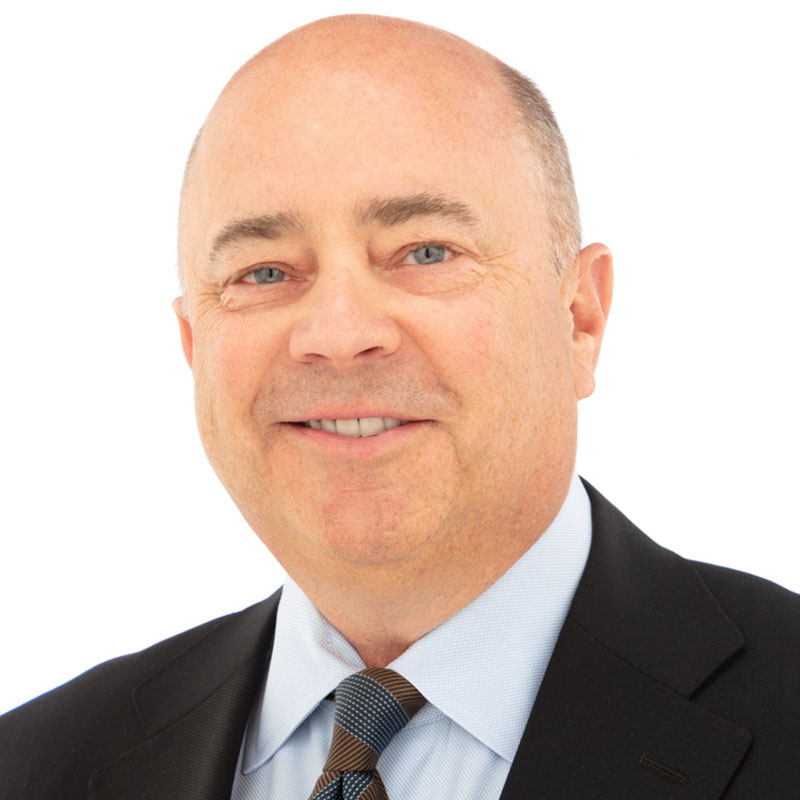 Mr. Stanton also serves as Chairman of the Board for W.T.B. Financial Corporation, and is a board member for Inland Northwest Council, Boy Scouts of America and serves on The Washington Roundtable. In addition to holding positions on numerous civic boards, Mr. Stanton was president of the Washington Bankers Association from 1995 to 1996 and State Chairman of the American Bankers Association for 1997 and 1998. 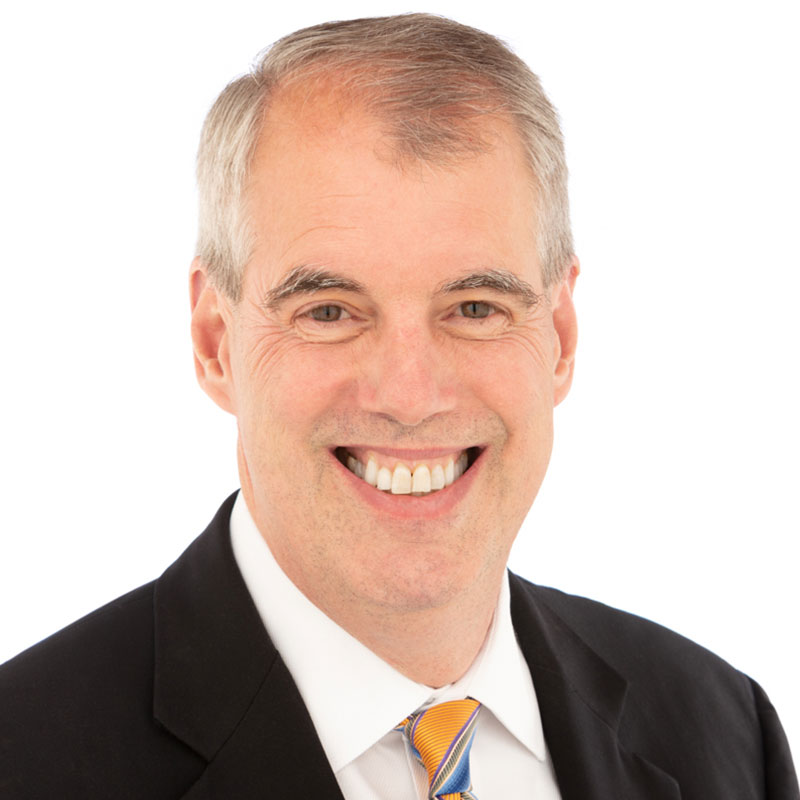 Jack Heath is the President and Chief Operating Officer of Washington Trust Bank. He was elected to this position in March 2000. Prior to this, Mr. Heath held numerous positions in Commercial Banking, Marketing, Investment Services, and Branch Banking.

Mr. Heath is active in the community, currently serving as a Director on the boards of the Pacific Coast Banking School, and the Community Cancer Fund as well as the Executive Board of the Inland Northwest Council Boy Scouts of America. Jack is currently serving as the Chairman of the Board for Premera. He is a past Chairman of the Washington Bankers Association and continues to serve on their Board of Directors, as well as being an Emeritus Board Member of the Gonzaga University Board of Regents, Greater Spokane Incorporated Board, Gonzaga Forum Board, and the Mobius Science Center Board. He is active in the Spokane County United Way.